This Sunday I’m out with Mark Russell, author of God Is Disappointed in You, Prez, The Flintstones comic book series for DC Comics (nominated for two Eisner Awards), and Exit, Stage Left!: The Snagglepuss Chronicles. In 2018, Russell was nominated for an Eisner Award for Best Writer.

Daniel Clowes has long been a favorite of mine because I don’t think anyone (with the possible exception of Francois Truffaut) captures the simultaneous fragility and confidence of youth.

This is the last page of “Like A Weed, Joe” which I suspect, like much of Clowes’ work, is at least semi-autobiographical. It’s about a boy who strikes up an unspoken romance with the girl at a nearby beach rental while on summer vacation with his grandparents. It struck me how this story combined what were probably the three biggest components of my childhood… acting more callow and heartless than you really are because you imagine it makes you seem more grown up, the feeling that life is what is being forced upon you by forces beyond your control, and not having the nerve to make your feelings known to somebody because it may puncture the fantasy that you are loved back.

Do you remember when you first read this comic book?

I don’t remember when I read this for the first time, but I re-read it recently in the Complete Eightball omnibus published by Fantagraphics and found it really still resonated with me, as do many of Clowes memoir shorts, such as Immortal, Invisible. The first thing of Clowes’ that I read was, like most people, Ghost World, but it drew me into the larger expansive world of his characters, their self-apathy, and the near misses, failures, and bittersweet triumphs that make up their lives.

What’s so interesting about this page, for you?

What’s fascinating to me are Clowes’ choices. In the final page, the emotional climax of the story, we see the protagonist’s face exactly twice in six panels, and neither time does it betray any emotion. We mostly see the backs of heads and the mundane monuments of a wasted summer. On the surface, it seems like a terrible choice for a visual medium, but somehow he manages to perfectly capture the nature of regret. That, at the time, we don’t realize we’re making the mistakes that will haunt our lives. 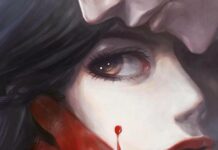 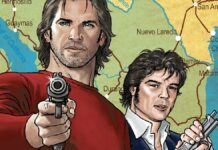 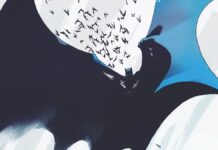 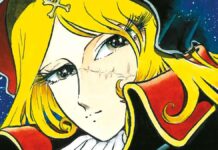 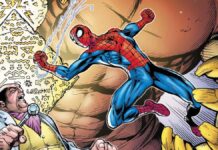 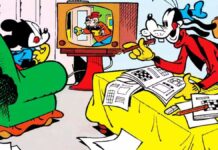