This Sunday I’m out with Ron Marz, born in 1965 he’s active as a comic book writer since the 90s, and he’s known for his work on titles such as Batman/Aliens, DC vs. Marvel, Green Lantern, Silver Surfer, and Witchblade.

Walter Simonson’s run on Thor is my favorite run in comics. It’s one of the things that got me reading comics again as a teenager when I had drifted away. I can remember reading this issue when it came out, and just being stunned at the Executioner’s death. It was powerful, it was poignant, it was perfect.

What about this page?

I love this page, first and foremost, because it’s such a powerful emotional moment. A character we always saw as a villain turns out to be so much more. He nobly sacrifices himself, and in doing so, redeems himself. The Executioner is more of a hero than anyone else in the story.

From a storytelling point of view, I love the page because it combines the two things that comics do best. It has a huge, powerful image, something that hits your right between the eyes. And it has a masterful set of sequential images. The classical composition of the large panel is brilliant, everything directs your eye to the Executioner’s figure. And, obviously, it’s hard to beat an Asgardian using an M-16 as a club. The sequential panels work because of what they don’t show you. We don’t see the Executioner’s demise, he simply fades away. What’s not shown, and therefore what the audience must imagine, is far more powerful than anything that could be put on the page.

Do you remember how you discovered comics and Thor in particular?

I first discovered comics when I was really too young to read. My brother had a box of old comics in the basements, just a stack of various comics in an old cardboard box. There were a bunch of early Marvels in that box, including a lot of Jack Kirby stuff that I was drawn to. I couldn’t read, but I still remember flipping through those comics, looking at the pictures and being just fascinated. There were some “Journey Into Mystery” comics, so that was my first exposure to Thor. Years later, when I was a kid picking comics off a spinner rack at the local drug store, Thor was one of the titles I always looked for. And if they had Jack Kirby covers, even better. 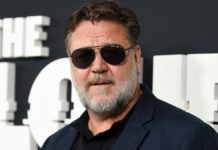 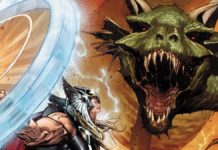 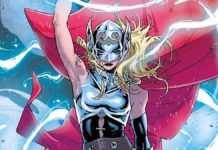 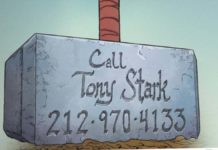 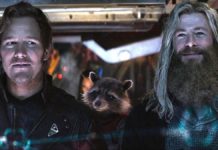 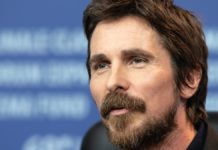